You Are Never Too Old To Have Fun! 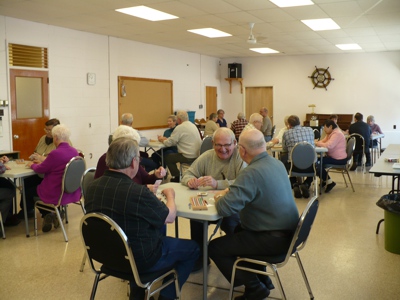 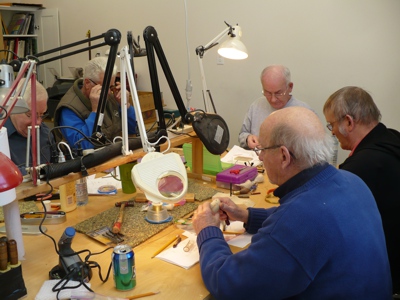 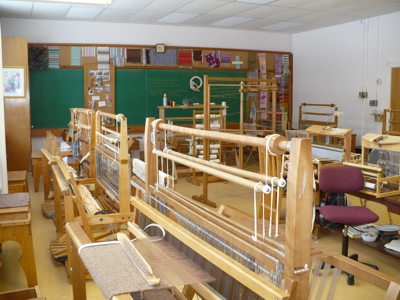 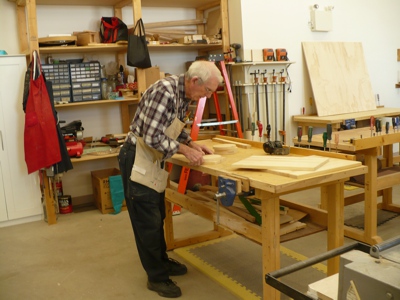 
New LED lighting has been installed in most of the Centre now, including motion sensor LED lights in the foyer.  We hope to replace the remaining lights in the near future.

We want to welcome the 19 new members who are coming to the Centre and remind existing members that their annual renewals are due at a cost of $15.

And now, some thanks.  First, a huge thank-you to Shirley Robillard for her years of producing the Rural 60 Plus newsletter, and to Monique Duval-Lavallee for taking on that challenge.  Thanks are also due to everyone who worked on the “bat house” project, pre-fabbing them for students to assemble.  Thank you Bob McCluskey, Charlie Mintenko, Doug Hari, Hank VanVeller, Gary Jessiman, Oscar Mattas, Lorne Blaikie, Eldon Kangas, Shirley Robillard, Maureen Vaclav, Lloyd Hanton, Dave Chaykowski, Bob MacMaster, Carol Nesbitt, Diane Buchan.

And finally, a reminder that the Centre will be closed on Monday, February 18, for the Family Day holiday.